An accredited Internet Astronaut from Finland.

I'm a Ruby developer from Helsinki, Finland. You can find me and my open source projects on GitHub as matiaskorhonen, I occasionally blog about programming and a variety of random things at randomerrata.com, and I'm on Mastodon as @matias@ruby.social 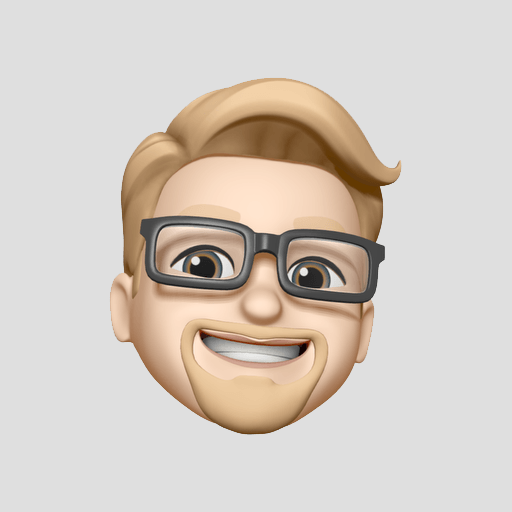 A Benjamin Button History of Ruby

Oh no, it looks like Ruby has started ageing backwards and it's shedding language features version by version. First we'll lose pattern matching from Ruby 2.7 and it's only a matter of time before we lose the safe navigation operator from Ruby 2.3 and eventually even 1.9 style hashes will be gone. In this talk we take a Ruby script designed to run using the latest bells and whistles of Ruby 2.7 and port it to earlier versions of Ruby version by version. How far can we take this? Let's find out together!

Cast your mind back to the year 1995. Gansta’s Paradise is the top hit of the year. Friends is the hottest show on TV. And just days after I turn nine, Matz releases Ruby publicly for the first time. In this talk I go back to Ruby 0.95 and see what it takes to get it running on modern hardware.

Rails Security: above and beyond the defaults

I originally gave this talk at Rubyfuza 2017 and subsequently repeated it for the Ruby Dev Summit online conference.

The talk is about generic web security with a particular regard towards securing Rails applications.

Piranhas
Piranhas is a book price comparison tool. Search through six Amazon country-specific stores, the Book Depository, and Wordery to find the cheapest source for your books.

Beer Styles
Beer Styles wraps up the 2015 and 2008 BJCP Style Guidelines in a pleasing interface on the iPhone and iPad.

Tram Challenge
The goal of the Tram Challenge was to visit all the tram stops on the Helsinki tram system as quickly as possible.

Goffee
The winner of the 2015 Gopher Gala, Goffee did Global uptime monitoring via Tor.

Random Errata is my blog, where I occasionally write about tech stuff, beer making, and other random things.